You're jewish and marrying a black man?? Why didn't you just shoot me? 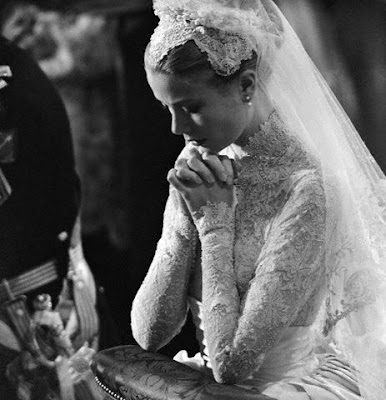 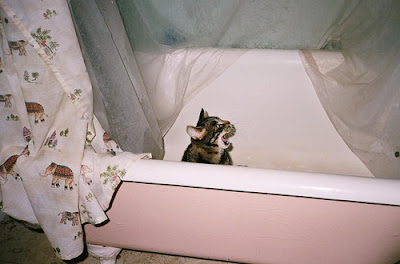 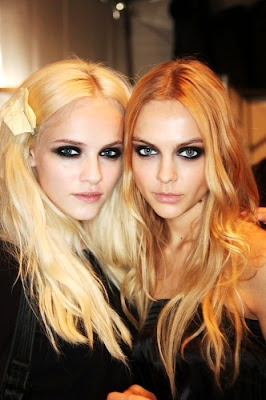 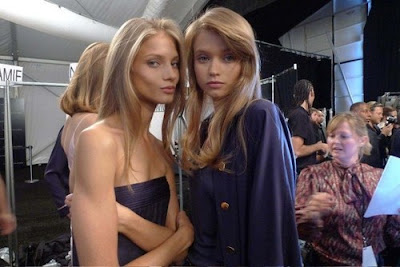 Do you wanna hear my tale??
It's a tale of two cities, a country pasteur and futuristic beads of sugar.
So lets start at the beginning, roughly 4 weeks ago.
Working early on the morning of the 15th of December I was moving the floor around at my store and unfortunately for me, dropped a heavy wooden shelf smack onto my head. Cracked a little bit of my head open and proceeded to be taken away by the paramedics in the ambulance! Hence the tale of 2 cities that would be my head.
Cue 6 days off work. Boo :(
Now we fast forward to Boxing Day.
I must begin this with the knowledge that for some time I have been Lactose and gluten intolerant, but due to my laziness I've been eating both anyways.
Now, where were we?? Ahh Boxing Day.
So after a lovely and foodless (terrible food at one lunch and I missed the food at the next) Christmas day, where I got my own LAPTOP yay!! I went to bed on Boxing day to prepare for another floor move at 6am the next day, the medium strawberry THICK SHAKE wasn't sitting well, uuummm obviously. And I ended up in hospital with food poisoning. Woot!
Hence, the country pasteurs.
Now we're at the current stage of the futuristic beads.
Because now I'm almost better I obviously can't be well and so now have the FLU!
And that brings us to the futuristic beads of homeopathic goodness I've been taking that are like heaps of teeny balls of sugar that I must take three times a day. YUMMY! Well that is untill the 2 panadols, 4 mouthfuls of cough syrup and goodness knows what else to try and stay upright! But fingers crossed I won't keel over.
Heaps of super boring stuff has happened in between but thats something even the memory loss I will suffer in old age won't bother with.
I hope everyone had a beautiful christmas and new years.
And my thoughts go out to those in Queensland who have been affected by the floods. Keep your chin up, we're Australian, we're made of good stock.
Xo
Posted by Giselle at 2:18 AM