Okay so they're making a US series of Skins apparently. Am I the only one who finds this really pointless and dumb? I mean we know American teens are screwed up just watch Kids. And nothing has changed since the 90s. Movies and Tv and everything! But it's eye-opening to see the behaviour and characters of English teens that made Skins the greatest. What is the point?? I'm all for Americans being them. But they ruin EVERYTHING!! From the Office, to Alfie, to the Italion job (and very nearly Red Dwarf.. Phew). Why do they think they can make them better?? Poms do it best.. In saying that WTF Australia?? We watch the Hills and think we can make our own?? Freshwater Blue or whatever is Bogan Pride with its head screwed on backwards. Someone save us all!! 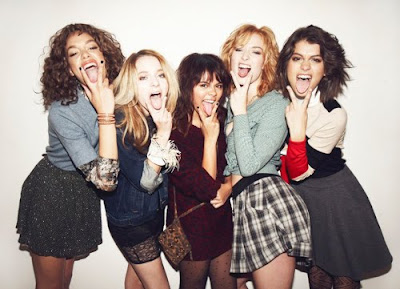 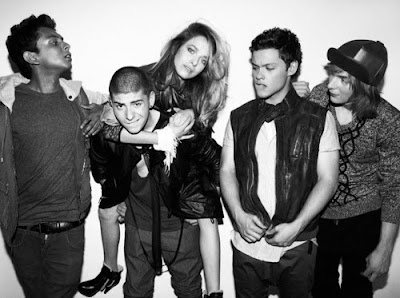 hey I found your blog again! I miss you lady! Lets eat cake together soon :) I have 2 phone numbers for you but I don't know which one you use :(