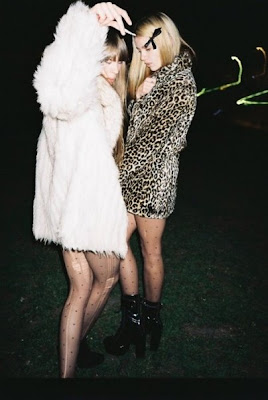 How can we really know anyone?
We spend our whole lives learning and living our own lives in the company of others. But really no one knows their whole self so how can they know another.
You can love someone for all they are, but when they do something unexpected you question yourself. When really instead of questioning ourselves and our own judge of character and let them be who they want, and do what they want.
Too many times has everyone been guilty of expecting something from someone, even if they promised it. You can't expect people to always do what they say, or say what they do. You just have to believe them till they prove you wrong. And sometimes that is sooner rather than later. Every person is in charge of their own lives. And it's when we learn to accept that, that we'll forgive. Even if they did promise. Everyone makes mistakes. Just some that seem trivial, hurt more than the big ones.
Posted by Giselle at 4:24 AM