This is true pain. 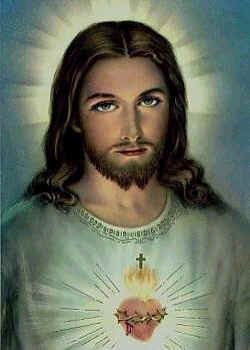 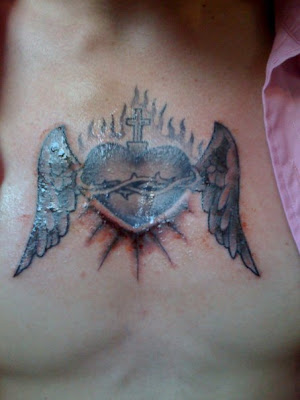 In an attempt to be more holy than any other. Max has finished his chest piece, for the time being. It was done in 2 parts and I think it looks amazing. Although he isn't overly religious for christianity, he is overly religious for Baz Luhreman's 1996 "Romeo and Juliet". The red you see isn't shaded however, this photo was taken quite soon after it's completion, the 2nd part, the 1st was the sacred heart itself and yesterday the wings and rays were finished. Its caused him great amounts of pain, but looks spectacular and was worth it..
Posted by Giselle at 6:47 PM